David de Rooij is a storyboard artist, director, animation filmmaker and animator from the Netherlands.

His storyboarding credits include TV-shows like Disney Jr’s “Vampirina”, Cartoon Network’s “Elliot from Earth”
and “Tig ‘n Seek”, Nickelodeon’s “LEGO City Adventures” and BBC’s “Dennis & Gnasher Unleashed”.
For the Dutch animated feature film “Trippel Trappel” he was part of the storyboard team, as well as
the layout and animation team.

In 2014 he created the animated webseries “Tales of Stuff”, which he wrote, directed and animated himself.
This led him to make several animated segments on Comedy Central’s “TripTank”.He was co-director,
storyboard artist and animator on his first independent short film “Bird of Prey” (2015).

He is currently working as a storyboard artist on Cartoon Network’s “Tig ‘n Seek”, as well as
writer/director of a new independent animated short film. 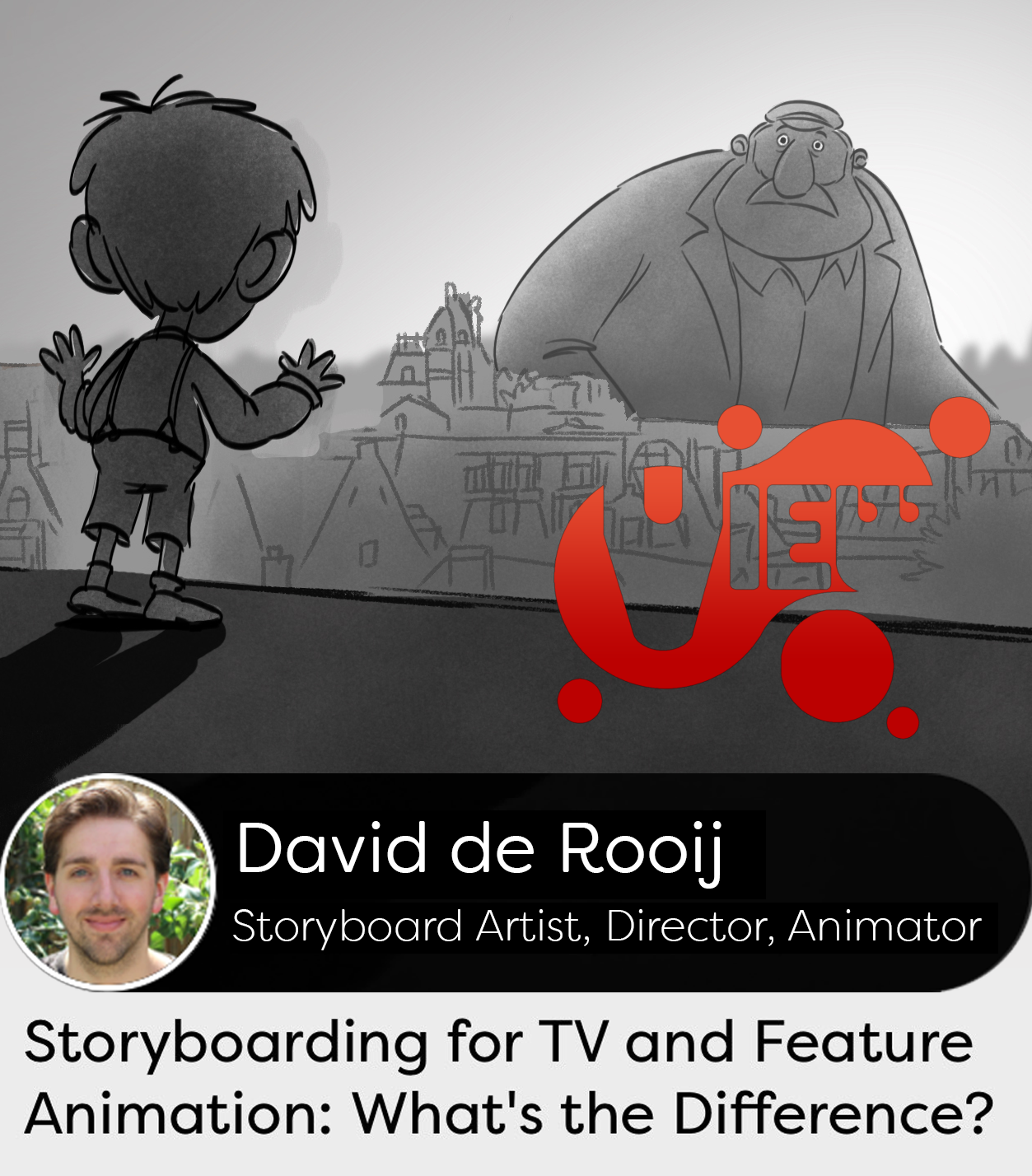